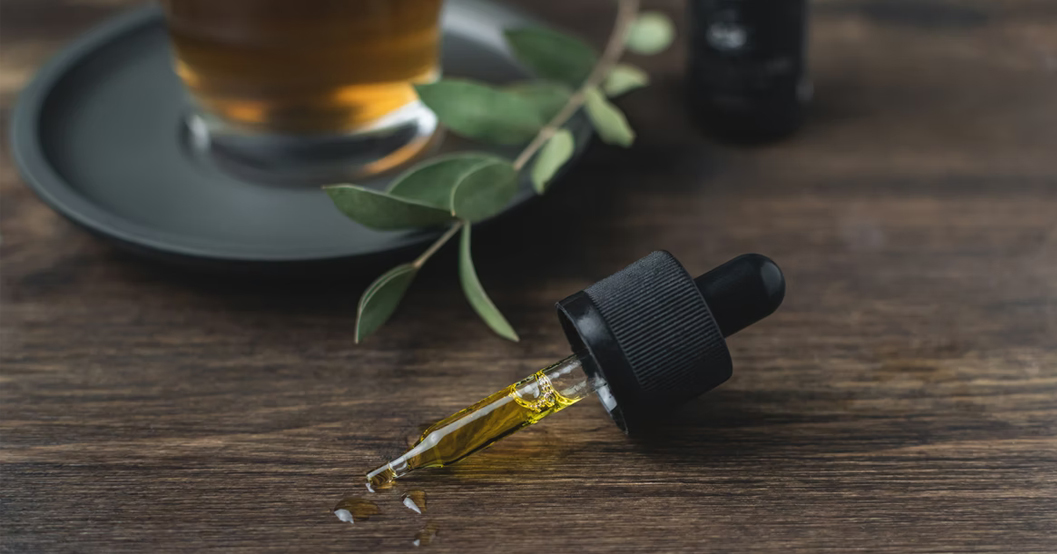 Instead, Hemp Oil possesses a wide variety of medical applications. While research is ongoing, studies have already suggested that cannabidiol is an effective treatment for epilepsy. But this cannabinoid is what’s known as a “promiscuous molecule”, meaning that it interacts with many different types of neuroreceptors. That suggests that current studies may just be scratching the surface of Hemp’s therapeutic potential.

What Is It For?

Researchers around the world are investigating cannabidiod’s potential for treating a wide variety of conditions. Near the top of the list is the promise it holds for pain relief. Numerous studies have found that cannabidiol exhibits analgesic and anti-inflammatory properties. These properties make it useful in the treatment of both acute pain—like muscle pulls—AND chronic conditions such as arthritis.

Researchers have found using cannabidiol to treat social anxiety disorder, generalized anxiety disorder, and related conditions. Evidence also suggests that this cannabinoid could be helpful in treating the symptoms of obsessive compulsive disorder.

When it comes to conditions like insomnia, cannabidiol clinical research scorecard is more mixed. Some studies have suggested that the substance can actually increase wakefulness. Others, though, have found that a cannabinoid oil used a couple of hours before bedtime can help induce a sense of balance that can help sleep come more easily.

I started Little Man’s Big Friend CBD back in 2015 with my husband. With all of the Pharmaceutical medicines out there that are doing more harm than helping; we wanted to offer a healthier, better way of getting this relief.

Little Man’s Big Friend was one of the 1st CBD companies in Florida to get regulated with the Florida Agriculture Dept. We strive to bring you the best quality CBD and Delta 8 THC products that we can produce from Farm to Table. Our CBD isolate and Delta 8 THC distillate goes through a very proprietary engineering process allowing for the separation and removal of unwanted compounds while creating the maximum potency level of CBD and Delta 8 THC.